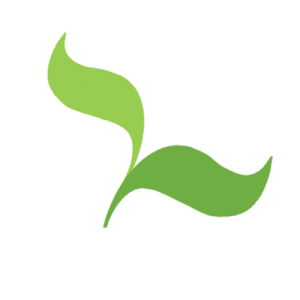 SeedCamp Fund IV plans to invest in up to 100 startups from across the continent maintaining its sector-agnostic approach backing the next generation of European founders attacking large, global markets and solving real problems using technology.

Led by co-founder and Managing Partners Reshma Sohoni and Carlos Espinal, Seedcamp will offer an increase in capital it will invest in startups at pre-seed and seed stages along with a significant amount of money held back for follow-on rounds up to Series B and approval to invest in crypto tokens.
In details, it will lead with a cheque of £100k into startups at pre-seed stage and can anchor a round of up to £250k bringing in other angel investors. The fund will invest up to £400k in seed rounds of up to £2M as part of a syndicate where there is already a lead investor round the table, reserving a significant amount of money for follow-ons up to Series B.

Founders will also get access to its global network, in-house team of operators and experts in residence and lifelong community of support.

With the new approach, Seedcamp will no longer have application deadlines and will review all details for pre-seed companies submitted via the Seedcamp website on a rolling basis. Startups will hear back within 14 days if the firm is interested in progressing with a potential investment.

Launched in 2007, Seedcamp has invested in 250 startups across 41 countries worldwide including the likes of fintech unicorn, TransferWise, Revolut, UiPath, wefox, Property Partner, Curve, Cuvva, BridgeU, Pointy, Codacy, Divido, and Winnow. In October 2017, it announced the acquisition of its first two funds by public-listed company Draper Esprit for $23M. 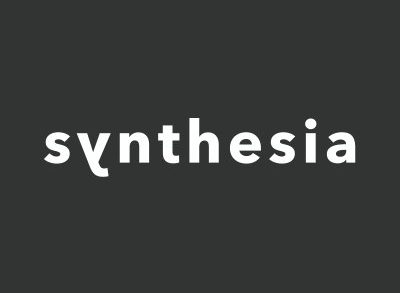 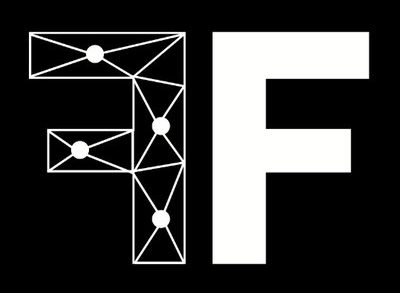