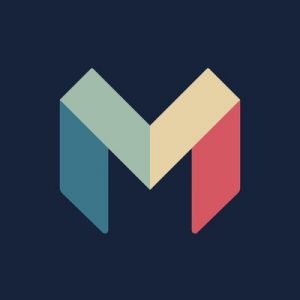 Backers included Goodwater Capital, Stripe and Michael Moritz, through his charitable investment vehicles including the Crankstart Foundation, as well as existing investors Passion Capital, Thrive Capital and Orange Digital Ventures.
Monzo has also set aside £1.5 million to allow previous crowd investors to participate in its new round via Crowdcube.

The company will use the funds to continue to grow its customer base (currently of nearly half a million) in the UK and beyond, to roll out its full current account and continue to launch new features.

Started in February 2015 by CEO Tom Blomfield, Monzo is building a digital bank mainly accessible via mobile. The company, which received full UK banking licence from the FCA and PRA in April 2017, is now working to roll current accounts out to everyone in the UK.
Right now, it provides:
– Free UK current account
– Real-time spending notifications
– Free, instant transfers to other Monzo users
– intelligent budgeting
– 24/7 support
– FSCS protection, and
– overdrafts.