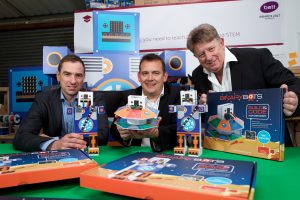 The company intends to use the funds to build a supply of stock to enable it to take on larger orders.

The brainchild of software developer Chris Burgess, BinaryBots are toy robots (powered by BBC Micro:bit and Raspberry Pi computers) that teach kids to code. The robot range features characters including Binary, the robot inventor from Planet Hex, his best friend Dimm and the ‘super saucer’ UFO. Children build their own robot from a kit and learn to write code to control its actions.
Burgess’ company CB Information Systems (CBIS) has been supplying educational kits to schools since 2012. However, BinaryBots is its first venture into the retail toy market. Over 6,000 kits have already been sold and the company has signed up resellers in Europe and North America and is in talks with a number of large UK retailers.
CBIS, which employs nine people, is based at York Innovation Centre and has premises in Leeds, where the systems are assembled and packaged.
The company originally received funding from the Finance Yorkshire Seedcorn Fund, also managed by Mercia Fund Managers, in 2015. 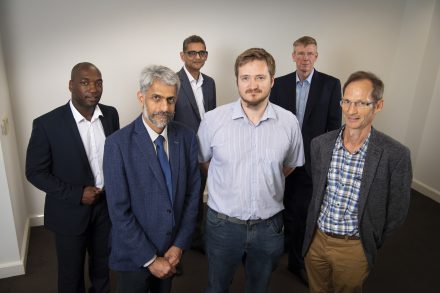 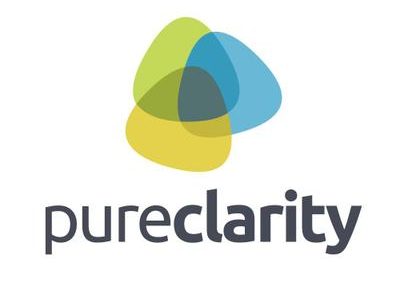