The round, which builds on its $11.4M Series A announced earlier in May, was led by Foundation Capital with participation from Emergence Capital. As part of it, Foundation Capital partner Paul Holland will join Mya Systems’ board.

The company intends to use the funds to accelerate growth of its AI team, open new offices in Europe, and expand its solution into new job categories.

Mya Systems recently entered into a three-year global partnership with The Adecco Group to support its largest enterprise accounts. 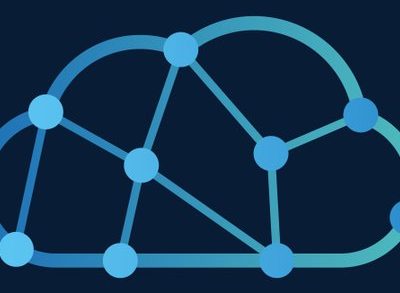