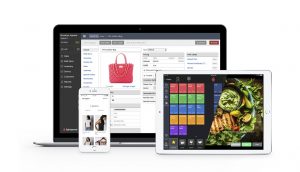 The round, which brings total amount to US $292m, was led by Caisse de dépôt et placement du Québec (la Caisse) with an investment of US $136m (CA $170m), with participation from Investissement Québec (IQ), iNovia Capital and a credit line from Silicon Valley Bank.

The company intends to use the funds to continue to expand its development efforts and expand globally. 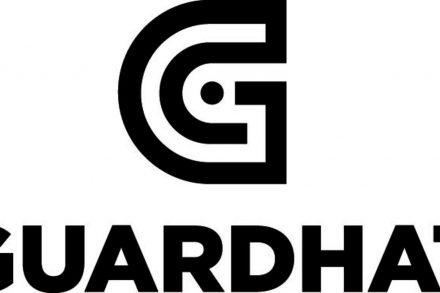 By FinSMEs Published on September 27, 2018
fundingUSA