The round, which valued the company at a $1.17 Billion, was led by Meritech Capital and Lead Edge Capital, with participation from strategic investor Workday, new investors Geodesic Capital and Index Ventures, as well as existing investors Redpoint Ventures and True Ventures. In conjunction with the funding, Lorrie Norrington, Operating Partner for Lead Edge Capital, former eBay President and former Board Member for McAfee, joined Duo’s Board of Directors. Rob Ward, Co-founder of Meritech, joined as Board observer.

The company, which has raised $119m in total funding to date, intends to use the funds to accelerate global expansion in the Trusted Access market.

Led by Dug Song, Chief Executive Officer, Duo Security provides a software-as-a-service (SaaS) information security platform for organizations to defend against breaches. The company verifies the identity of users, and the health of their devices, before granting them access to applications.
The company, which maintains offices in Austin, Texas; San Mateo, California; and London, has more than 500 employees globally and a user base of more than five million, at in excess of 10,000 organizations worldwide, including Etsy, Facebook, K-Swiss, Paramount Pictures, Random House, Yelp, Zillow and more. 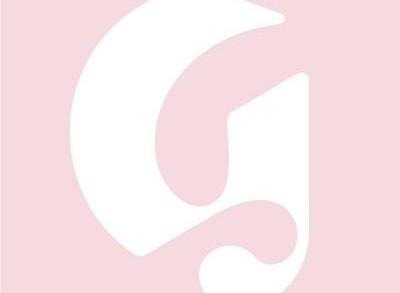