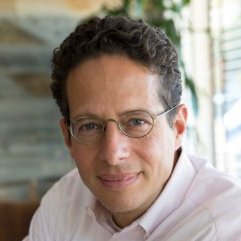 Narasin, a 25-year entrepreneur and 10-year early-stage investor, brings more than three decades of company-building expertise to NEA’s technology practice. He has focused on emerging technologies and new markets throughout his investment career, with a portfolio comprising companies in today’s fastest growing sectors, such as fintech and connected devices including Dropcam, Lending Club and Zenefits.

Narasin most recently served as a General Partner at Canvas Ventures, and was previously with TriplePoint Capital, where he oversaw the firm’s seed funding investment activities. He founded several consumer companies before launching his investing career, including Fashionmall.com which he founded in 1993 and led to an IPO in 1999.

Narasin frequently writes and speaks about technology and investing, as well as food and wine, a lifelong passion.

He holds a B.A. in Entrepreneurial Studies from Babson College. 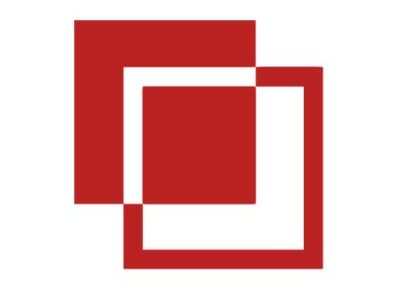