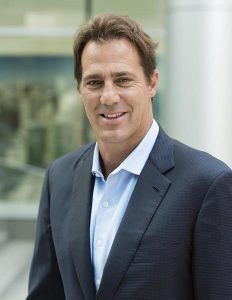 DeWalt, 52, is the previous CEO of publicly held FireEye and former CEO of cybersecurity market leader McAfee. He is a member or leader of a number of boards of directors of prominent cybersecurity companies, including Callsign, ForgeRock, ForeScout Technologies, Phantom Cyber and Five9.
He is also the vice chairman of Delta Airlines and was a venture partner at Allegis.

DeWalt will take a leadership role investing on Allegis’s behalf in growth-oriented Series C investments. In addition, he will become a board advisor of DataTribe, a Fulton, Maryland-based cyber startup studio that co-founds seed-stage startups to fill critical gaps in cyber security, data and analytics.