The round was led by Great Oaks VC, betaworks ventures and IVP partner Dennis Phelps.

The company intends to use the funds to scale its platform and expand its engineering team, following a beta period that began in late 2016.

Led by CEO and Co-Founder Dana Loberg, and CTO Sahin Boydas, MojiLaLa operates an emoji marketplace, which allows creatives to sell their emoji designs to the public and gives consumers new tools for visual expression across a range of digital messaging apps. Additionally, the platform distributes stickers through integrations with a variety of mobile messaging apps and chat platforms, including Kika Keyboard, Baidu, Giphy, Line, Facebook Messenger, Microsoft, Skype, Gfycat, and Telegram.

The company graduated from Batch 19 of 500 Startups Silicon Valley in 2017. 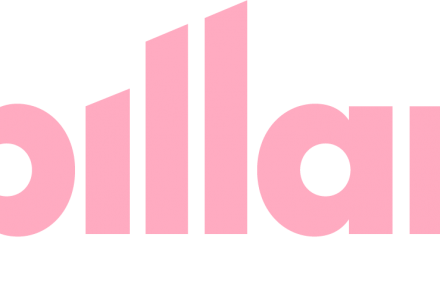