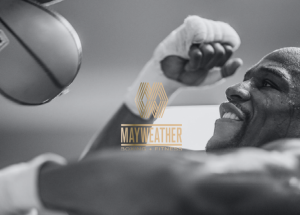 The investment is designed to help the company launch operations. Next month, it will launch with a training app where Mayweather himself serves as the in-app digital trainer and will walk the user through his own workouts. The app will be followed by a flagship gym which will open in LA in November focusing on group fitness boxing workouts.
In addition, Mayweather Boxing & Fitness aims to launch a virtual reality in-home workout, which is expected to be unveiled in January.

Mayweather and his team plan to open 200 gyms within 24 months and 500 in five years.

Led by Assia Grazioli-Venier and Rachel Springate, Muse Capital is an early stage strategic angel investment fund focusing on entrepreneurs and technologies that are creating next generation consumer products (by disrupting traditional industries). 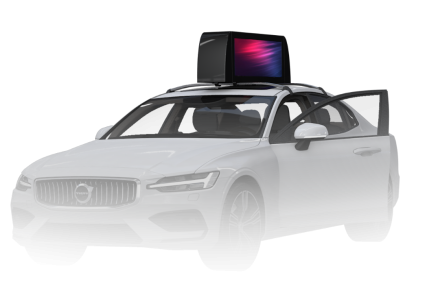 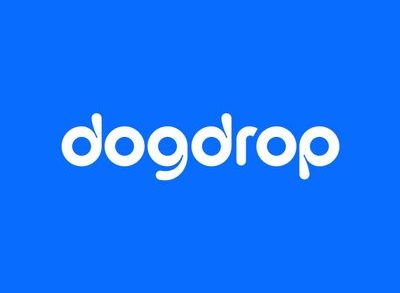 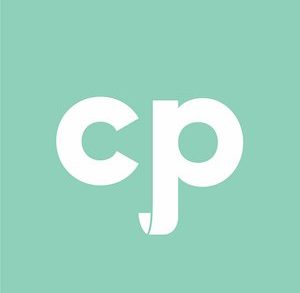