The round was led by Rogers Venture Partners with participation from Foundation Capital, The Venture Reality Fund, Initial Capital, East Ventures, HTC Vive, MCJ Co. Ltd., GREE, i-mobile, Metaps, and Gigi Levy. In conjunction with the funding, Paul Sestili, a general partner at Rogers Venture Partners, and Hironao Kunimitsu, founder and CEO of Gumi, joined Immersv’s board of directors.

The company will use the funds to accelerate product development and deployment, expand its available inventory through direct Publisher as well as SSP integrations, and bring global brands and performance marketers into Mobile 360 and Virtual Reality.

Led by Mihir Shah, President and CEO, Immersv combines interactive 360 advertising with a programmatic real time bidding platform to help advertisers connect with consumers while enabling developers to drive both distribution and monetization for their content.
The company has recently signed programmatic deals with more than 15 of the world’s largest Demand Side Platforms (DSP’s) and Supply Side Platforms (SSP’s).
Partners now include firms such as Tremor Video, YuMe, Bidswitch, ironSource, Supership and United in Japan while major brands such as Nissan, Hawaii Tourism Bureau, and Mountain Dew have executed campaigns as well. 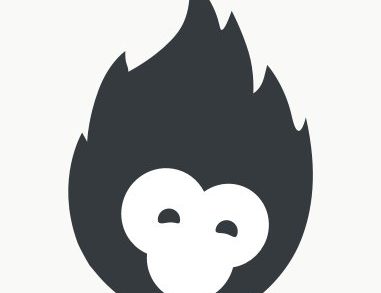