The company plans to use the capital to build out its API and integrations platform, expand its product offerings around fundraising and event campaigns, achieve ubiquity in the political and advocacy industry in advance of the 2018 U.S. elections, and grow its sales and marketing teams as it expands into new verticals.

Founded in 2014 by Roddy Lindsay, Co-founder and CEO, Hustle provides a tool for advocacy organizations to conduct meaningful one-to-one texting conversations with their members.
To date, it has helped more than 100 campaigns and political groups, including the Sanders and Clinton campaigns, scale and humanize their ability to communicate with millions of voters and volunteers. Since its founding, Hustle has helped clients manage more than 38 million one-to-one conversations with more than 25 million people across the United States, Canada, and Australia. 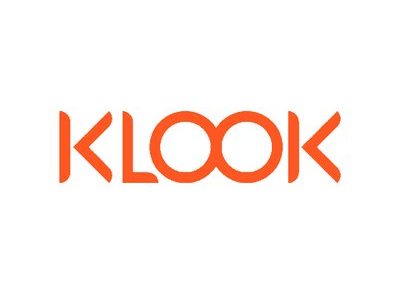