The funding extension – which builds on a $75m funding raised in 2016 – was led by IGM Financial, part of the Power Financial Corporation group of companies, with participation from other existing investors.

The company, which now has $4.9 billion in assets under management, intends to use the funds to expand product development and marketing and scale its advisory force in multiple markets including Dallas, Atlanta, New York, greater Los Angeles and Chicago, while also expanding offices in San Francisco and Denver.

Led by Jay Shah, CEO, Personal Capital combines online financial tools with registered financial advisor expertise to enable people to understand, manage and grow their net worth. The company is also deepening its offerings for specific customer segments such as its Private Client Service, which works with investors with more than $1 million in investable assets, who now comprise about 40 percent of the company’s AUM. 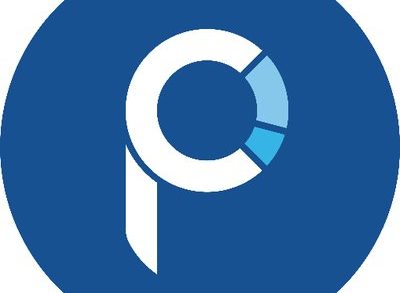