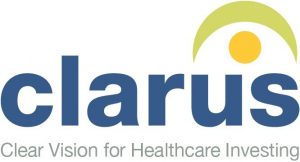 Clarus IV, L.P., the fourth investment fund formed and managed by Clarus, brings its total assets under management to more than $2.6 billion. 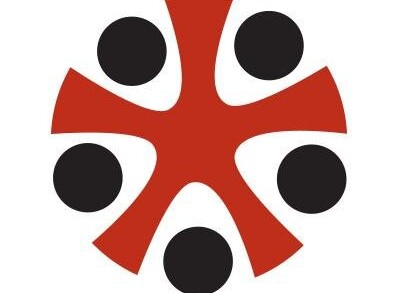