ActionStreamer, a Cincinnati, OH-based wearable technology platform that can livestream point-of-view (POV) video off of athletes in action, secured $1.88m in seed funding.

The round was led by CincyTech with participation from a syndicate of angel investors in the CincyTech network and around the country and Vine Street Ventures. 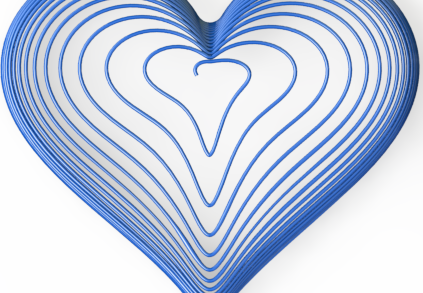 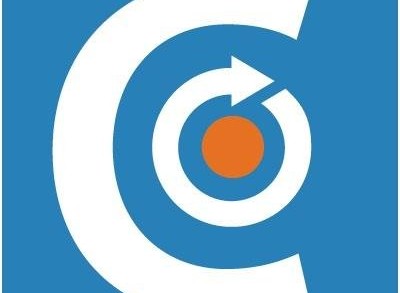