The round was led by Apple Tree Partners, which has committed $48 million to the round, with additional participation from other existing investors.

Founded in 2013 by Richard Blumberg, M.D., and Laurence Blumberg, M.D., and led by David de Graaf, Ph.D., president and chief executive officer, Syntimmune is advancing novel therapies based on biology of the neonatal Fc receptor (FcRn). As a core part of a central common pathway that enables abnormal IgG responses, FcRn is a well-validated target for the treatment of IgG-mediated autoimmune diseases. Syntimmune’s lead candidate, SYNT001, is a monoclonal antibody that specifically blocks FcRn-IgG interactions and is being studied in multiple 1b/2a trials for the treatment of IgG-mediated autoimmune diseases. In addition to SYNT001, the company is developing SYNT002, which targets the interaction between FcRn and albumin and promotes clearance of albumin-bound endo- and exotoxins. 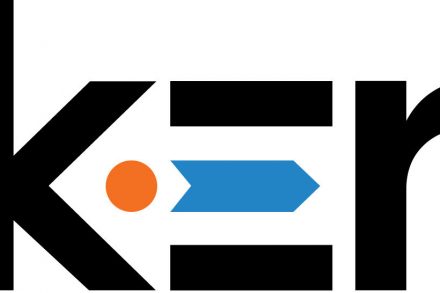 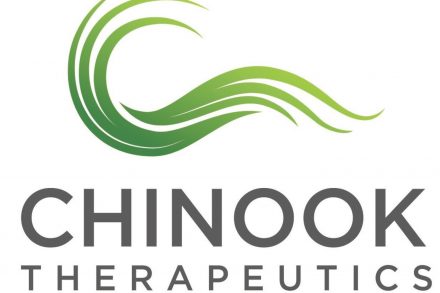