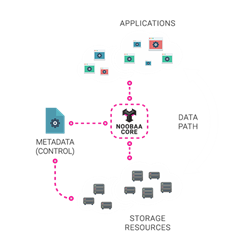 NooBaa, a Westborough, MA-based storage software company, raised an early round of funding.

The company will use the funds to bring its recently announced Enterprise Edition product to market, and scale in the United States.

Co-founded in 2013 by storage and security experts Yuval Dimnik and Guy Margalit and led by newly appointed CEO Michael Thompson, NooBaa has launched its NooBaa Enterprise Edition, which is a software-based object storage solution that allows enterprises to consolidate unstructured data management across multiple locations and cloud environments in an elastic way providing full scale-out and high availability, public cloud integration, and a pay-as-you-go subscription license.

The company has offices in Israel and the United States. 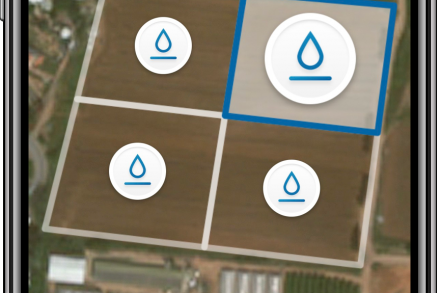 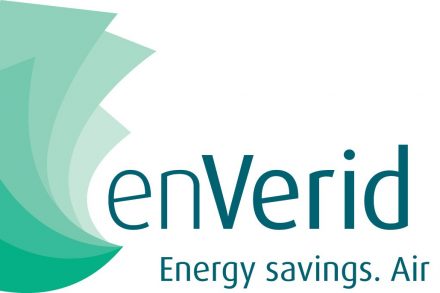