The round was led by Boehringer Ingelheim Venture Fund (BIVF), Kurma Partners, Idinvest with participation from Gimv and LSP.

The company intends to use the funds to advance its development plan of several drug-candidates and entry into the clinic by 2019.

Founded in 2015 around Daniel Olive (Professor of immunology at Aix-Marseille University (AMU) as a spin-off from Marseille’s Institut Paoli-Calmettes (IPC) and led by newly appointed CEO Pierre d’Epenoux, who brings two decades of operational management and corporate development experience in pharma and biotech, ImCheck is developing a new generation of proprietary immuno-modulatory antibodies acting on both adaptive and innate immunity (notably gamma-delta T-cells).
The company has developed two first-in-class immunomodulator antibodies and is advancing several discovery programs on undisclosed targets, who play a defined immune-modulating role in both innate and adaptive immunity. 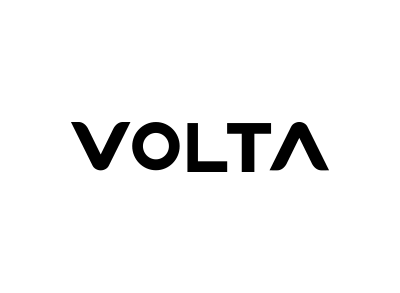 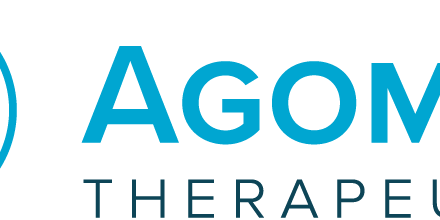