Home » Aporeto Raises $14.5M in Seed and Series A Funding

The round was led by Norwest Venture Partners. In conjunction with the funding, Matthew Howard, a managing partner at Norwest, joined Aporeto’s board of directors alongside Peter Wagner, founding partner of Wing Venture Capital.
The new round followed a $3.3m seed round led by Wing, with participation from Data Collective Venture Capital and private individuals.

The company intends to use the funds to accelerate the delivery of its products and services.

Led by Dimitri Stiliadis, co-founder and CEO, Aporeto provides a cloud-native security platform that enables the deployment of applications in any cloud environment. The company’s solution, tested and scheduled for production deployment later this year, aims to strengthen and simplify security operations, speeding up new enterprise software deployments.
The company is also launching the public beta version of its SaaS service that simplifies running cloud-native applications in zero trust environments. Enterprises will be able to visualize and analyze their security posture per regulatory requirements, to enforce security policies and controls without complex, manual operations for workloads built with containers, microservices, serverless architectures or legacy implementations. 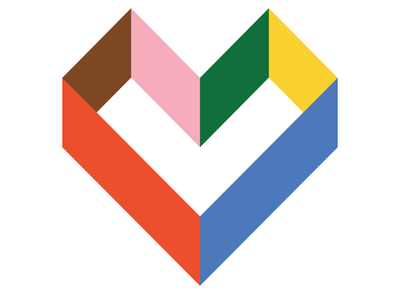 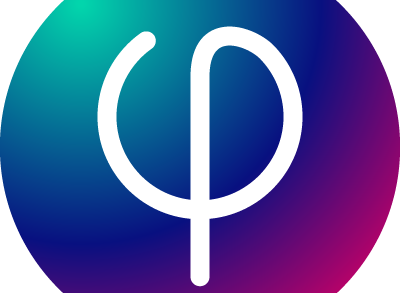