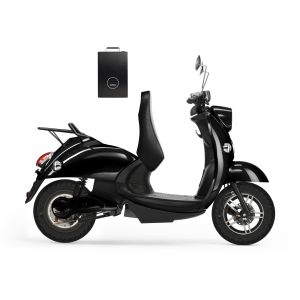 The round was led by Capnamic Ventures and Iris Capital, with participation from Michael Baum through Founder.org.

Co-founded by Elias Atahi, Co-Founder and CXO, Pascal Blum, Co-Founder und CEO, and Mathieu Caudal, unu makes a smart electric scooter which leverages a portable battery to run up to 50 kilometer distance and be charged at home at every 200 Volt socket. It requires an average charging investment of 80 cents per 100 kilometer. It is available in Germany, Austria, France, Netherlands and Switzerland.
The company currently employs approx. 40 people planned for December 2016.