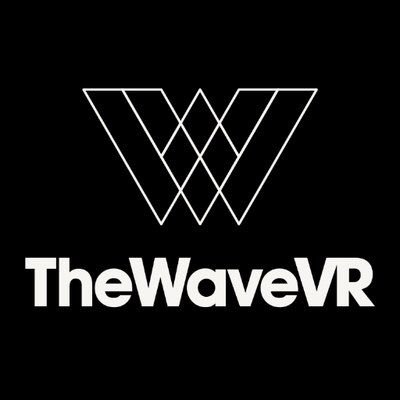 The round was led by Upfront Ventures with participation from RRE Ventures, KPCB Edge, Greycroft VR Gaming Tracker Fund, and The VR Fund.

The company is using the funds to continue to expand its tech platform after having released the beta version on the Steam Early Access on the PC.

Led by CEO Adam Arrigo, TheWaveVR is advancing a platform for people who love music, enabling them to view, host, and socialize in shows worldwide, anytime, anywhere. Music creators can customize how their audience experiences the music with VR fans enjoying their favorite DJs, musicians or festivals while socializing in new ways alongside their friends.

By FinSMEs Published on May 15, 2016May 15, 2016
3D printingfundingStart UpUSAventure capital