goTenna, a Brooklyn, USA-based maker of a device that enables smartphone users to communicate without cell towers, WiFi routers or satellites, raised $7.5m in Series B funding.

The round was led by Union Square Ventures with participation from other Walden Venture Capital, MentorTech Ventures, Bloomberg Beta, BBG Ventures and Collaborative Fund.

The company, which has raised $17m in total venture capital funding, intends to use the funds to expand its product offerings and to continue to scale its decentralized connectivity technology.

Founded in 2012 after Hurricane Sandy by siblings Daniela Perdomo, CEO, and J Perdomo, GoTenna provides a device that enables smartphone users to communicate by text and GPS, even if there’s no cell, internet or satellite service. In-market since late 2015, the device has been purchased and used by many tens of thousands of people including outdoor enthusiasts and travelers on vacation, wildland firefighters and humanitarian aid workers. The company has secured national distribution through retailers like REI and Amazon, and municipal distribution through entities such as the City of New York and the U.S. Department of Housing and Urban Development.
In the past six months, goTenna announced two new products powered by its “Aspen Grove” protocol:
– goTenna Mesh is an off-grid, mobile, long-range consumer-ready mesh network and starts shipping to 49 countries in late spring;
– the professional device goTenna Pro is a compact, affordable tactical mesh radio system and ships this fall. It is designed for use by public safety, defense, industrial, and enterprise organizations and comes with a supporting suite of products and services for public safety, defense, industrial, and enterprise organizations. 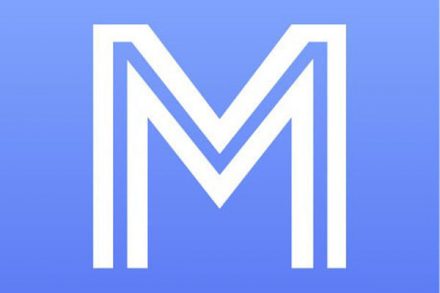 The Mom Project Raises $8M in Series A Funding 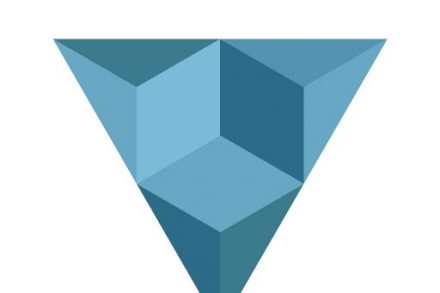 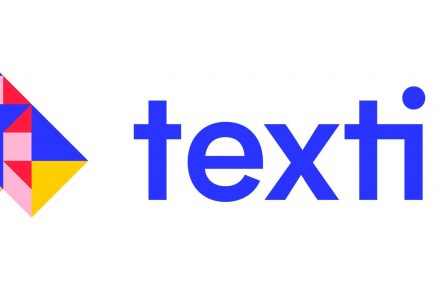