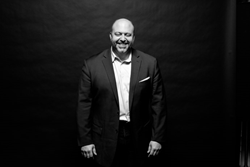 Troiano, who has joined fund co-founder partners Bob Hower and Bill Wiberg in the role of Partner, was already a G20 Member and Limited Partner in the firm’s debut – a $63m fund closed in late 2013 – whose holdings now include stakes in 128 Technology, Bidtellect, Emissary, Everage, Fuze, Mautic, and Siemplify.

He previously worked for 5 years as Chief Marketing Officer of Actifio, a Waltham-based enterprise data-as-a-service provider. He will now continue to play a strategic advisory role at Actifio, but will leave his day-to-day operating responsibilities at the company.
Troiano spent his early career at top worldwide ad agencies including McCann-Erickson and FCB, and was named the founding CEO of Ogilvy & Mather Interactive in 1995. He later served as the president of NASDAQ-listed systems integrator Primix, and as General Manager of mobile content pioneer m-Qube. 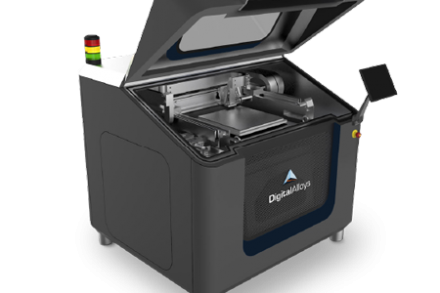