Backers include Pfizer Inc. (NYSE: PFE) and AbbVie Inc. (NYSE: ABBV).  The round adds to an earlier $5m investment made by Takeda Pharmaceuticals in December 2015.

Led by Glenn Larsen, Ph.D., President and CEO, and Dr. Ben Wolozin, M.D., Ph.D., CSO, Aquinnah Pharmaceuticals is committed to restoring the health of people with ALS, Alzheimer’s disease and other neurodegenerative diseases by developing a new approach that has the potential to arrest, and possibly reverse these diseases.

“We believe Aquinnah’s novel approach to ALS and Alzheimer’s disease is one of the most promising developments in neurodegenerative disease today. We see the potential for multiple approaches to these diseases based on the company’s work. Neurodegenerative disease remains one of Pfizer’s top priorities and we are committed to supporting Aquinnah’s research,” said Morris Birnbaum, M.D., Ph.D., Senior Vice President, Chief Scientific Officer of Internal Medicine, Pfizer. 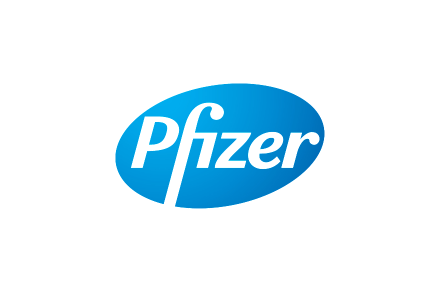