The company intends to use the funds to establish its presence in countries like Spain, Mexico, Chile, Argentina, Brasil, Philippines and United Kingdom as well as to hire international talent.

Founded in 2014 by Adrián Domenech, Vitcord provides an app that allows young people to share memories collectively together. Currently, Vitcord has more than 100,000 users who made 739,000 videos on the app in the latest 2 months. On the app, from time to time users can also find challenges i.e sharing the videos of people singing or participating in discussions during events.
The company currently has a team consisting of 9 people with plans to add 5 members by the end of 2017. 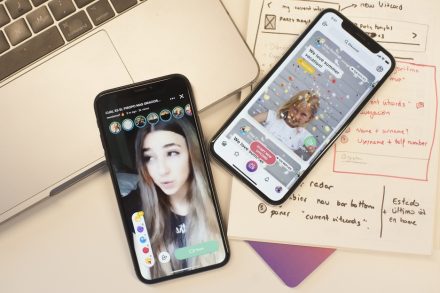