Scriptr.io, a New York City-based managed service & enterprise IoT application marketplace, closed the second and final round of the $5m Series A funding.

The round was led by Middle East Venture Partners (MEVP) with participation from Endeavor Catalyst and Berytech Fund (BFII).

The company intends to use the funds to expand business operations in the U.S.

Led by Rabih Nassar, Founder and CEO, Scriptr.io enables enterprises to create and deliver IoT applications by combining agile application creation, a zero-DevOps managed service environment and marketplace of pre-built vertical IoT applications and connectors to major IoT and enterprise systems.
scriptr.io can be provided from a cloud based infrastructure or as a fully-managed service delivered on premise or at the edge. 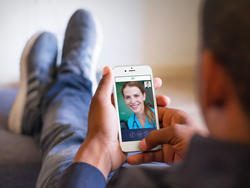 By FinSMEs Published on February 1, 2019 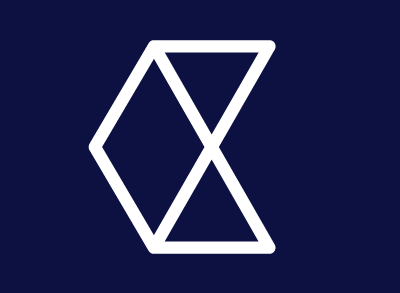