Visage is the co-founder and CTO of event marketplace Eventbrite and an angel investor in European and U.S. startups.
With engineering degrees from Cornell University (USA) and Ecole Centrale de Lyon (France), he started his career as an environmental consultant. Visage then joined Zing Networks, an Internet photo-sharing startup, as Director of Engineering (in 2000). Zing was funded by Kleiner Perkins Caufield & Byers and later acquired by Sony ImageStation.
In 2006, he joined forces with Kevin & Julia Hartz to found Eventbrite.

At Index, he will bring its experience to portfolio startups in order to scale their technology, and operations on both sides of the Atlantic as well as in France, where Visage was born.
He works closely with the Index teams in London and San Francisco. 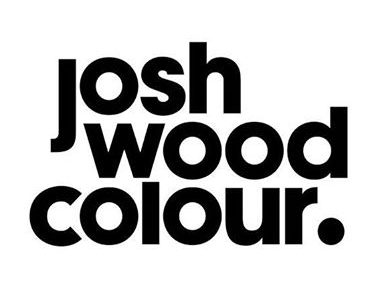 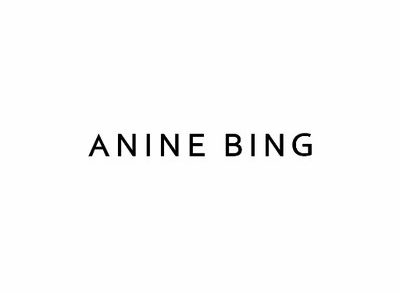