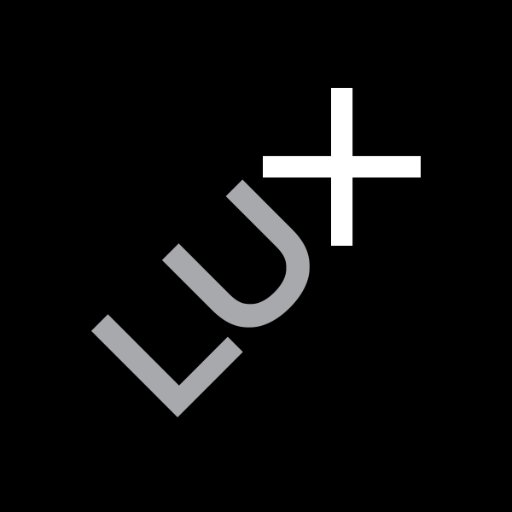 Lux Ventures V, L.P., which brought the firm’s total assets under management to $1.1 billion, will continue to invest in emerging science and technology ventures “at the outermost edges of what is possible” and what they call counter-conventional innovation that have the potential for truly radical change.

In conjunction with the close, the firm added Renata Quintini as investing partner. Before joining Lux, Quintini was an investor at Felicis Ventures, where she worked on companies including Dollar Shave Club (acquired by Unilever for $1 billion) and Cruise (driverless cars; acquired by GM for $1 billion). She was also an early investor in Bonobos; MetroMile; Planet (satellites); Swift Navigation (autonomous vehicles); Survios (VR); and Rigetti (quantum computing). 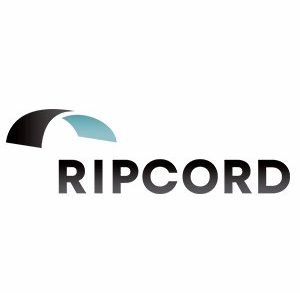