Co-founded in October 2009 by systems-biology pioneer Dr. Lee Hood, and led by Albert A. Luderer, Ph.D., chief executive officer, and Paul Kearney, Ph.D., president and chief scientific officer, Indi is advancing Xpresys Lung 2, a molecular diagnostic blood test designed to assist physicians in identifying benign patients who present with a low to moderate risk lung nodule that is 8 – 30mm in diameter. These patients are typically described as having ‘indeterminant’ nodules that are diagnostically challenging.

The test is performed early in the patient’s work-up and prior to deciding whether invasive diagnostic procedures such as bronchoscopy, needle biopsy or diagnostic surgery should be deployed. Xpresys Lung 2 requires a blood sample to be analyzed at Indi’s Seattle laboratory. The lab is CLIA licensed and accredited by the College of American Pathologists. 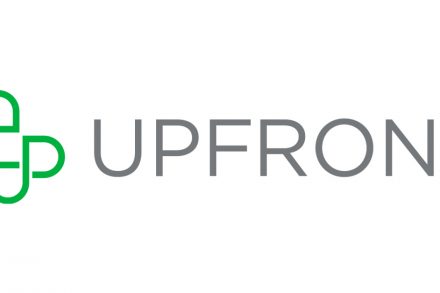