Cerêve Inc., an Oakmont, PA-based healthcare company preparing to launch an FDA-cleared insomnia device, closed a $38m Series B round of financing.

The round was led by KKR, with participation from existing shareholders Versant Ventures, Arboretum Ventures, and Partner Ventures. As part of the transaction, Justin Sabet-Peyman, Director on KKR’s Health Care investing team, will join Cerêve’s Board of Directors.

The company intends to use the funds to to build out its infrastructure and prepare for product launch during the second half of 2017.

Formed in 2008 by Eric Nofzinger M.D., and led by Craig Reynolds, CEO, Cerêve received FDA clearance for its insomnia therapy device that reduces the time it takes people with insomnia to get to sleep earlier this year.
The system is comprised of an intelligent bedside device that precisely cools and pumps fluid to a forehead pad worn throughout the night. Three independent clinical studies conducted on more than 230 patients over 3,800 research nights demonstrated efficacy of the device. 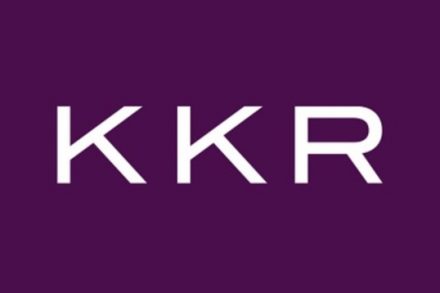 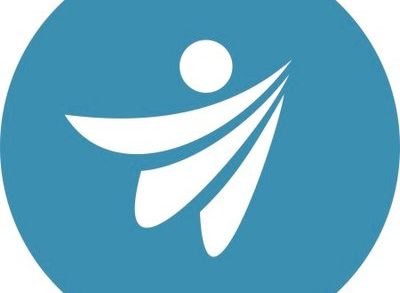