Home » Biscayne Neurotherapeutics Raises over US$3M in Series B Funding

Quark Venture made a US$1.6m investment through the Global Health Sciences Fund with participation from Mesa Verde Venture Partners of San Diego and current shareholders.

The company intends to use the funds to initiate and complete a Phase 1b proof of concept trial of its new extended release formulation of BIS-001 in 2017.

Led by Stephen Collins, MD, PhD, President and CEO, and Samuel Reich, Executive Chairman, Biscayne Neurotherapeutics is a clinical-stage biotechnology company developing novel drugs for serious central nervous system disorders such as refractory epilepsy. The company’s lead compound – a novel anti-epileptic agent called BIS-001 – is a novel synthetic form of huperzine A, a traditional Chinese medicine that has been used as a treatment for cognitive disorders for centuries. Biscayne is initially developing BIS-001 to treat refractory forms of focal epilepsy, including refractory partial complex seizures and children with Dravet syndrome.
Biscayne’s technology is licensed from Harvard University, Yale University and the University of South Florida. 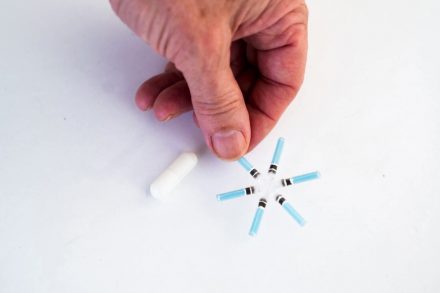 By FinSMEs Published on April 6, 2017
France