The round was led by SoftBank Group Corp., which provided $1 billion, with participation from existing investors (Qualcomm Incorporated, Airbus Group, Bharti Enterprises, Hughes Network Systems, a subsidiary of EchoStar Corp., Intelsat, The Coca-Cola Company, the Virgin Group, and Totalplay, a Grupo Salinas Company).
The transaction is expected to close in the first quarter of 2017, subject to the satisfaction of certain customary closing conditions and regulatory approvals. In connection with the investment, SoftBank Group Corp. Director Ronald D. Fisher will join OneWeb’s Board of Directors.

The company intends to use the funds to develop and build its Exploration Park, Florida-based satellite production facility, which will be capable of producing 15 satellites per week, and accelerate construction, launch and operations of its communications network.
The investment is expected to create nearly 3,000 new engineering, manufacturing and supporting jobs in the U.S. over the next four years.

The SoftBank-led investment will also enable global access to high-speed internet services, including unconnecteds school by 2022, and the use of the technology for growing global markets including consumer broadband, connected cars, cellular backhaul and the Internet of Things.

Founded in 2012 by Greg Wyler, OneWeb plans to design and build a constellation starting with 720 low earth orbit (LEO) satellites in order to provide global internet coverage. With more than 10 terabits per second of new capacity and User Terminals containing embedded LTE, 3G, 2G and Wifi, the OneWeb system will extend the networks of mobile operators and internet service providers (ISPs) to serve new coverage areas at a low cost, bringing voice and data access to consumers, businesses, schools, healthcare institutions and other end users across the U.S. and around the world.

The company is based in McLean, VA, Arlington, VA, Melbourne, FL, and London, England. 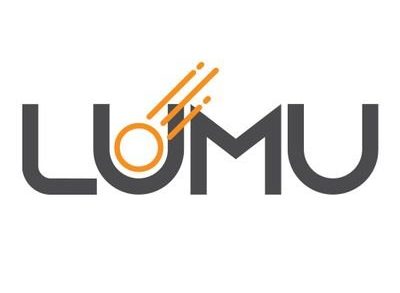