The company, which has raised a total of 905 million yen (about USD$9.1m) intends to use the funds for continued expansion in the international markets and for further mergers & acquisition growth. 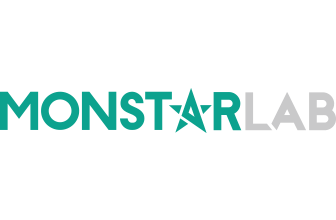