eCurrency Mint Limited, a Dublin, Ireland-based developer of technology to enable digital fiat currency to be issued by central banks, received an investment of undisclosed amount.

The company intends to use the funds to further the development and introduction of the innovative technology and approach that enables central banks around the world to issue the first digital fiat currency.

Led by Jonathan Dharmapalan, founder and CEO, eCurrency has developed a solution that enables central banks to securely issue digital fiat currency to operate alongside notes and coins. The company, which also has R&D facilities in Silicon Valley, California, with a presence across Africa and Asia, combines hardware, software and cryptographic security protocols to provide central banks with the tools to manage operations, including the ability to monitor its movement through payments systems in near-real time. 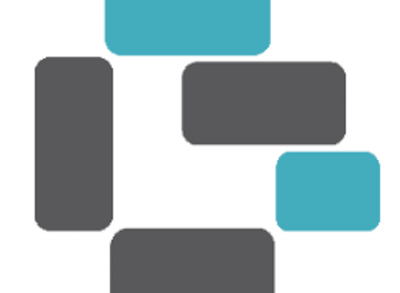 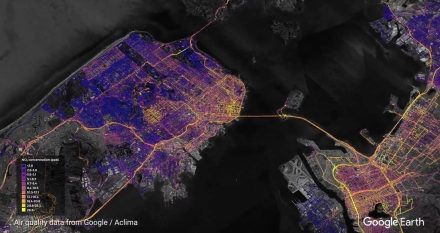 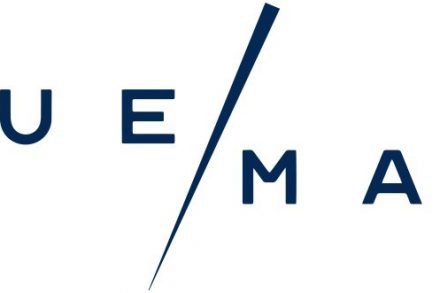