The company intends to use the funds to scale its operation, increase hiring and enhance its expansion in the US market.

Founded in September 2014 by Orly Shoavi and Ronnie Sternberg, SafeDK provides a mobile SDKs management platform which enables app publishers to build apps across the entire development cycle, from finding the top-rated SDKs in the SafeDK Marketplace, to ongoing monitoring and real-time control of SDKs.
In addition to the funding, the company is announcing the release of its first iOS SDK Management Platform, after the completion of an iOS beta integration in hundreds of thousands of mobile devices.
The Android solution was launched less than a year ago and is already deployed on millions of mobile devices worldwide. 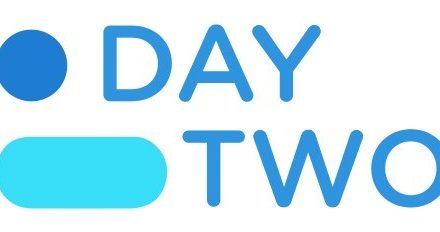 By FinSMEs Published on June 27, 2017
IsraelUSA 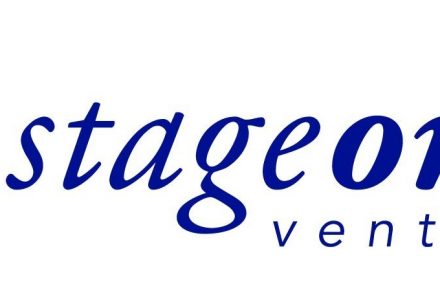