The round was led by JJDC, with participation from current investors Canaan Partners, Domain Associates, InterWest Partners and ProQuest Investments.

The company intends to use the proceeds to expand commercialization in the U.S. of its Raindrop® Near Vision Inlay for the surgical correction of presbyopia, and continue the development of a marketing campaign and a medical affairs team.

Led by John Kilcoyne, President and Chief Executive Officer, ReVision Optics already commercializes the near vision Inlay which offers a patented refractive surgery solution that improves near vision that has been lost through the eye’s natural aging process called presbyopia. Since the first commercial procedures with Raindrop in the U.S. were performed, more than 100 surgeons have scheduled cases.
The Raindrop Near Vision Inlay is placed in the cornea of the non-dominant eye during a 10-minute procedure. The Raindrop is comprised of approximately 80% water and has a refractive index very similar to the cornea. It is transparent and therefore does not restrict the amount of light reaching the retina.
The product has received approval by the U.S. Food and Drug Administration, authorization to affix the CE Mark for the European Union, license approval by the Ministry of Food and Drug Safety (South Korea), approval by the Therapeutic Goods Administration (Australia) and registration with the Medicines and Medical Safety Authority (New Zealand).
Other country-specific registrations are pending. 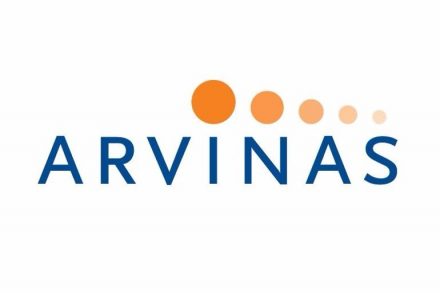