The round was led by Ventech China. In conjunction with the funding, Eric Huet, Managing Partner at Ventech, joined Hornet’s Board of Directors.

The company intends to use the funds for business growth and user adoption across the globe.

Founded in 2011 by Christof Wittig, CEO, and Sean Howell, President, Hornet is a gay social network with 15 million total and 3 million monthly active users via apps available on iOS, Android, and the web. Hornet’s main markets include France, Russia, Brazil, Turkey and Taiwan while US is consistently expanding its user base.

The app recently integrated Vespa — a comprehensive gay city guide — into its functionality. Vespa features over 5,000 places and 300 city guides in 70 countries and up-to-the-minute event listings around the world written by users and international journalists at Hornet’s content provider, Unicorn Booty. 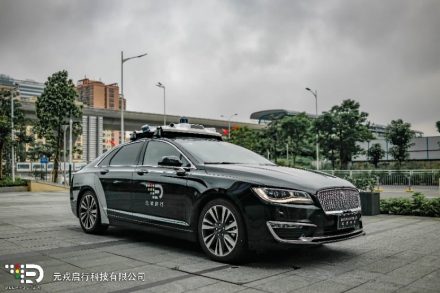