The round was led by Alibaba and Tencent.

The company has raised $80m in total Series C funding and over $150m in total since inception.

Co-founded by Nick McKeown, Martin Izzard, Pat Bosshart, and Dan Lenoski, Barefoot Networks has developed programmable and fast switches (Tofino) that enable customers and partners to build systems and specify the desired packet processing behavior in the devices on their networks – down to the packets flowing on the wire.

Tofino, which processes data at 6.5 terabits/second, is on track for delivery to customers at the end of Q4, 2016. 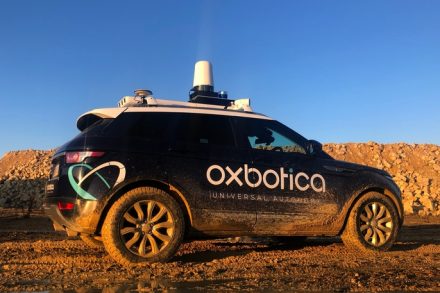