Algama, a Paris, France–based foodtech company, raised €3.5m in funding in the second quarter of 2016.

The round was led by Horizons Ventures with participation from French investors.

The company is using the funds to scale up the R&D work at its FoodLab in Génopôle – a biocluster located in Evry – and to hire new talent while extending its global operations.

Founded in November 2013 by Alvyn Severien, Gaëtan Gohin and Mathieu Gonçalves, Algama is pioneering the use of microalgae to develop sustainable food.
The company’s first product is Springwave, a Spirulina-based antioxidant drink, which contains Magnesium and B2 and B12 vitamins.
Algama has offices in Paris and New York. 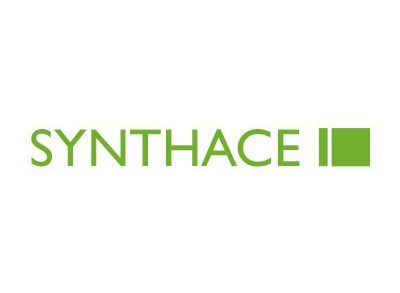