The round was by TCV with participation from Susquehanna Growth Equity. In addition to its investment in a newly issued preferred stock, TCV has also committed to purchase shares from existing shareholders, pending regulatory approval and other customary closing conditions. Woody Marshall, General Partner of TCV, is expected to be appointed to the board subject to regulatory approvals.

Proceeds from the financing will be used to accelerate global growth and to enhance its balance sheet.

The investment follows a year of growth for the company, having opened new offices in its key growth markets of India, Japan and the Philippines, partnered with global marketplaces and networks Rakuten.com, Linio, Cdiscount, Tradedoubler and CJ Affiliate by Conversant and launched new billing and escrow services. 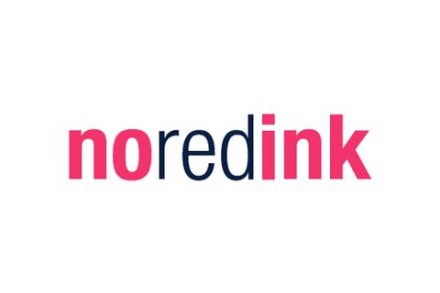 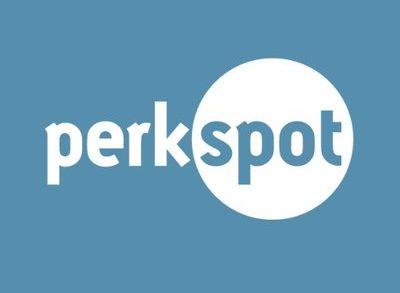