The company intends to use the funds to build new features in the near future.

Led by Founder & CEO Arnon Catalan, NewsTab provides a cross-platform service that offers dependable RSS reader functionality, where users can organize and browse their favorite news sources, on an intuitive user interface. Users can also follow any Twitter user or hashtag, as well as Google News topics and Google Alerts, to get the best articles through Google’s algorithm.
The company is also announcing the launch of its Android app and Web service today while the iOS launch is planned for this fall. 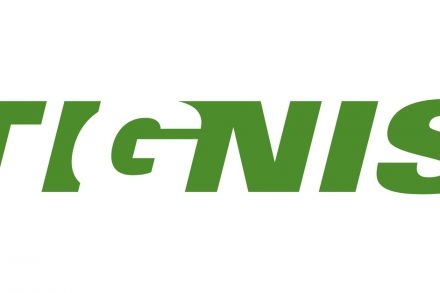