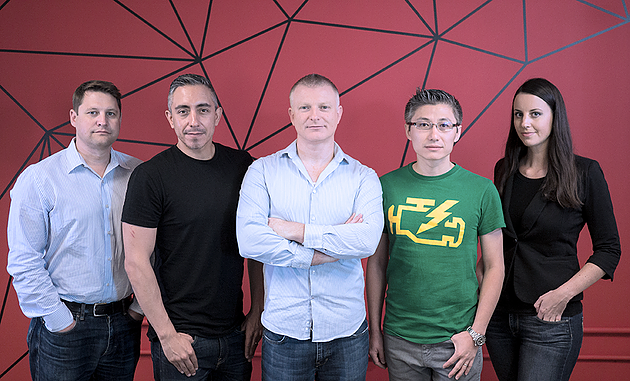 A group of early stage investors participated in the round.

The company intends to use the funds to continue to create VR gaming narrative-driven content.

Led by Hess Barber, co-founder and president, First Contact Entertainment is a new studio focused on creating narrative-driven VR games and experiences with high production values. Its debut playable VR content will launch on Steam in 2016, with future projects offering a mix of original IP and prominent licenses.
The company recently added former Skybound Interactive executive producer Matt Candler, who will manage publishing, business development and strategic partnerships as Chief Revenue Officer, and Jessica Ward, co-founder of VRLA, who will oversee the studio’s relationships with VR and gaming communities as new director of community management.