As we anticipated some days ago (read here), venture capital firm Redpoint Ventures has confirmed that it has closed a $180m Redpoint China I fund.

Now, we know that the new vehicle will invest in early stage consumer and enterprise technology companies based in China. With offices in Beijing and Shanghai, Redpoint China will support entrepreneurs through its local expertise and access to the firm’s global network, insights and resources.

Redpoint China will be led by David Yuan, Tony Wu and Reggie Zhang, who have experience investing in the Chinese start up market and a proven track record of successful exits with companies like Qihoo360, iDreamSky and Domob.
The fund will invest in about 25 companies with initial investments expected to average $1-4m.

Since 2005, Redpoint Ventures has actively invested in over 35 companies in China and has realized a number of exits, including CGEN Digital Media (acquired by Focus Media), Qihoo360 (NYSE IPO), iDreamSky (Nasdaq IPO), and Domob (acquired by Blue Focus).
More recently, the firm has invested in Yixia, a large mobile video platform; APUS, a global platform and Android app, and Renrenche, a used-car marketplace. 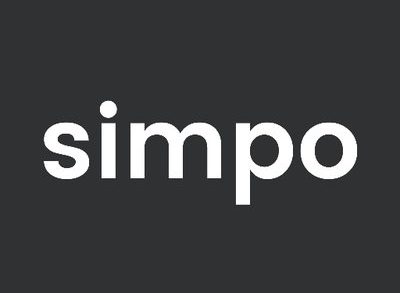