Aevi, a Paderborn, Germany-based provider of global payment transactions and a marketplace for B2B apps and services, completed a €30m capital increase.

The company intends to use the funds further develop its portfolio, including products such as AEVI’s Marketplace, which is a white-label B2B App Store, and expand the presence globally.

Led by Reinhard Rabenstein, Managing Director, Aevi provides a global gateway for secure payment transactions together with a marketplace for apps and services providing new business opportunities beyond payments.

The company, which belongs to Diebold Nixdorf, was launched as an independent company at the start of the financial year in October 2015. Following these transactions, Diebold Nixdorf intends to retain a majority holding in Aevi in the long term, alongside the new investors.

The company also has operations in the Czech Republic and the United Kingdom. 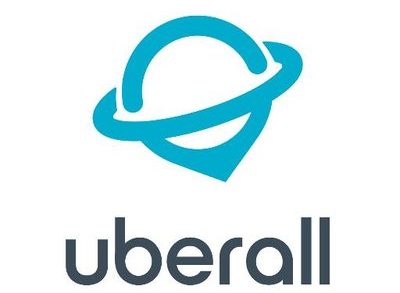