iBionext Growth Fund, a Paris, France-based venture capital fund launched in early 2016, which specializes in the creation and development of innovative healthcare startups, announced a first closing of €46m.

The fund, whose target is to reach approximately €100m, has drawn interest from international investors, insurance companies and family offices, alongside the Biotech & Healthcare Acceleration Fund (FABS) operated by Bpifrance in the context of the Investments for the Future Program (PIA) managed by General Commissariat for Investment (CGI). 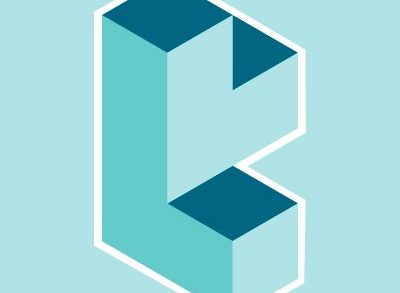