Led by Elisabet de los Pinos, founder and CEO, Aura Biosciences develops a new class of therapies to target and selectively destroy cancer cells using viral nanoparticle conjugates.
The company intends to use the funds to advance to the clinic its lead program in ocular melanoma (OM), AU-011, which has been granted orphan drug designation by the U.S. Food and Drug Administration and is expected to enter clinical testing early next year.

To guide the company’s clinical program, Aura has also expanded its CAB with:
– Jay S. Duker, M.D., Director of the New England Eye Center and Professor and Chairman of the department of ophthalmology at Tufts Medical Center and the Tufts University School of Medicine in Boston, and
– Brian Marr, M.D., Associate Professor of Ophthalmology at Weill-Cornell Medical School, and Associate Attending and key member of the ophthalmic oncology service, department of surgery at Memorial Sloan-Kettering Cancer Center. 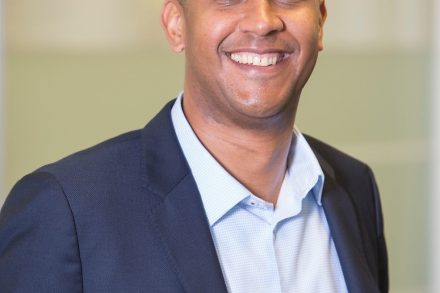 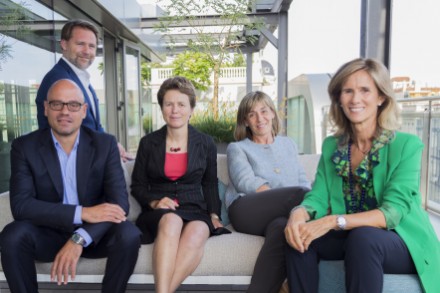