Endeavor, an organization that supports entrepreneurs around the world, has just launched a $100m co-investment fund.

A commitment by Endeavor and private sector leaders, Endeavor Catalyst II will invest in high-growth companies across Latin America, the Middle East, Africa, and Southeast Asia over the next four years.
To date the fund has already raised $30m in pre-commitments, $10m of which coming from renowned entrepreneur (LinkedIn co-founder) and investor Reid Hoffman.

Via its first fund, 2/3, the organization has made 35 early investments, created approx. 10k jobs and held 2 successful exits.

Led by CEO and co-founder Linda Rottenberg, manager Jackie F. Carmel and Allen Taylor, VP, Global Network, Endeavor is a non-profit that supports high-impact entrepreneurs around the world via a “mentor capitalist” model to advise entrepreneurs across Latin America, Africa, the Middle East, Asia and the U.S. through a network of business leaders.
It is based in NYC. 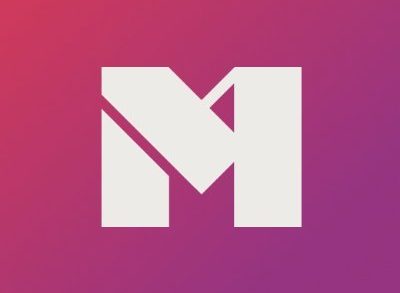 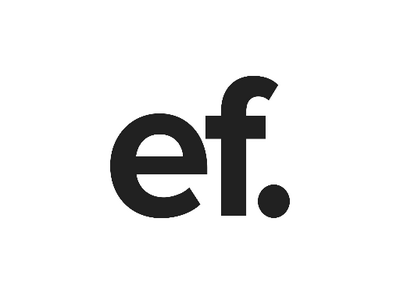