The company intends to use the funds to increase its development, international expansion and hiring efforts.

Led by Eric La Bonnardière, CEO, Evaneos-Travel operates a platform for travellers to organize, experience, and share their trip by connecting them with hand-picked local travel agencies from around the world to design tailor-made holidays. The web site provides tools for both design and pay for trips directly and securely with local agencies.
The company now operates across five European markets, and has enabled more than 100,000 travellers to organize their holiday across 150 destinations via Les 650 partnering agencies. 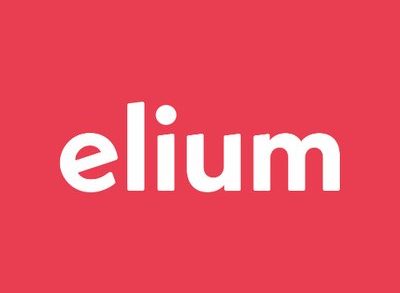 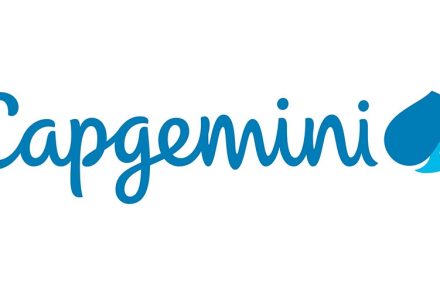 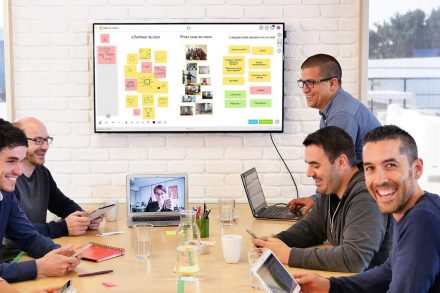