The round was led by L Catterton Backers with participation from new investor Hydra Ventures, the corporate vc arm of the adidas Group, and existing investor Qualcomm Incorporated, through its venture investment group, Qualcomm Ventures.

The company intends to use the funds to expand sales worldwide for its suite of 360-degree camera offerings and marketing efforts for its new 4K camera, available at retail later this month, and continue to conduct R&D and development of its software and hardware roadmap – specifically focusing on machine learning technology and product integration with companies like Giro and Bell Helmets.

Led by Peter Adderton, CEO, 360fly brings video and mobile VR to the masses with its camera offerings and its mobile app which allow users to shoot, edit and share 360-degree video to social platforms like Facebook, YouTube and more.
Additionally, the company offers mobile live streaming through a partnership with Livit. It allows users to live stream their 360fly content with the free iOS and Android Livit Now mobile app, a smartphone and a 4G signal and viewers to enjoy the live feed and select the point of view they wish to watch. 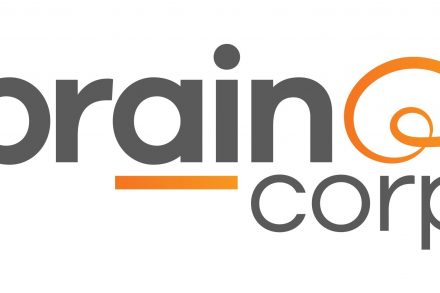