The company intends to use the funds to further expand its team of designers and engineers and continue development of its yet-to-be announced technology.

Co-founded in late 2014 by Ben Willis, CEO, and Joe Dieter, CMO, on the belief that “the future of technology is only reserved for the most purposeful, natural, utility-driven products“, Human has been developing audio technology and assembling a team of experienced designers and engineers from multiple divisions of Microsoft, including the wearables department and Xbox, including Bill Moore, former Root Metrics and AllRecipes.com CEO, who joined as Executive Chairman and President.

This is the company’s second round of seed funding following an initial round of $700k raised in 2015. 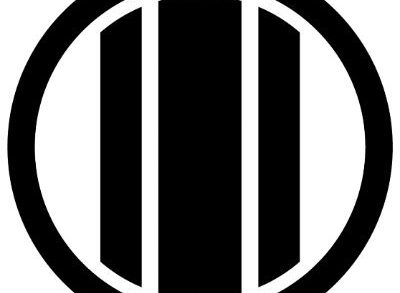 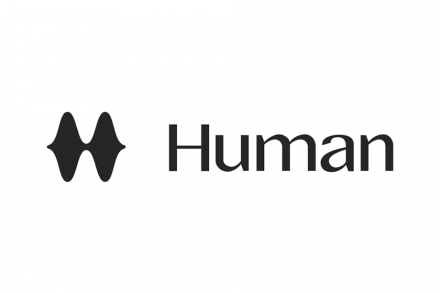